A keyboard lion with a gift for improvisation

Christian Fritz began playing the piano when he was four years old. Taught by Roswitha Gediga-Glombitza, Till Engel, Lev Natochenny and Oliver Kern, he regularly performs as a soloist and chamber player in great concert halls and at major festivals around the world. Appearances with orchestras such as the Youth Orchestra of the Land of North Rhine-Westphalia, the South-West German Chamber Orchestra of Pforzheim, the Folkwang Chamber Orchestra in Essen and the Württemberg Chamber Orchestra of Heilbronn give depth to his artistic profile. Many of his concerts are broadcast on radio and TV and are documented for posterity. Christian Fritz is a prizewinner of very many national and international competitions. In particular he won second prize at the 2008 International Hindemith Competition in Berlin and first prize at the Steinway Pianists’ Competition in Düsseldorf. He received a scholarship from the Köhler-Osbahr Foundation and in 2013 was awarded the Martin Hornstein Interpretation Prize.

His performance partners include pianist Benyamin Nuss, violinist Gustav Frielinghaus, cellists Anna-Lena Perenthaler and Michael Polyzoides, the soprano Ruoqi Sun and the conductors Hermann Bäumer, Mark Mast, Thomas Jung, Günther Albers and Johannes Klumpp. Since 2018, Christian Fritz has been a member of Spark, the Classical Band. Among the pianist’s particular accomplishments, and something of a speciality of his, are the free improvisations in which he spontaneously invents fantasias on familiar themes. He also composes pieces of his own – both for solo piano and for various chamber and orchestral formations. 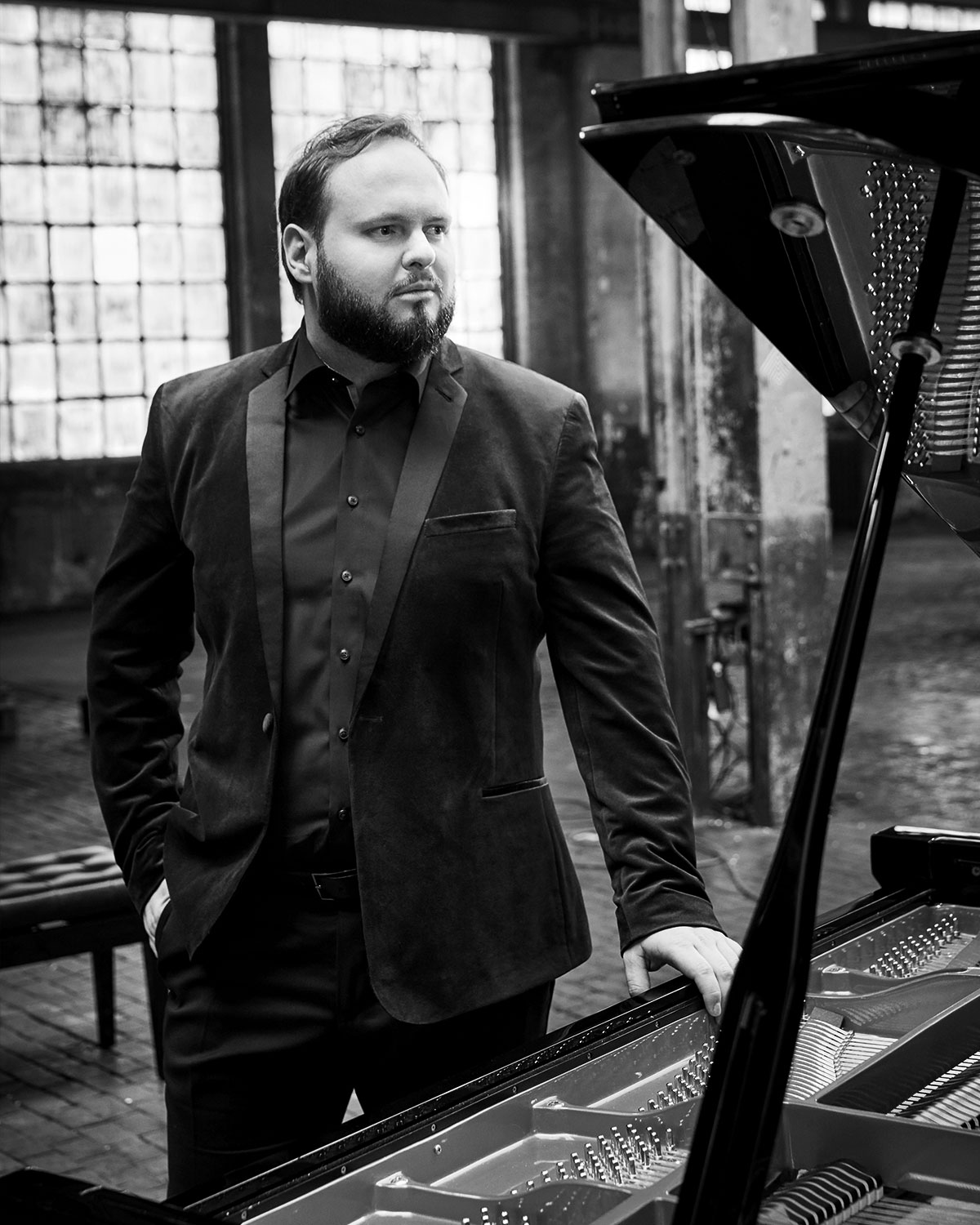 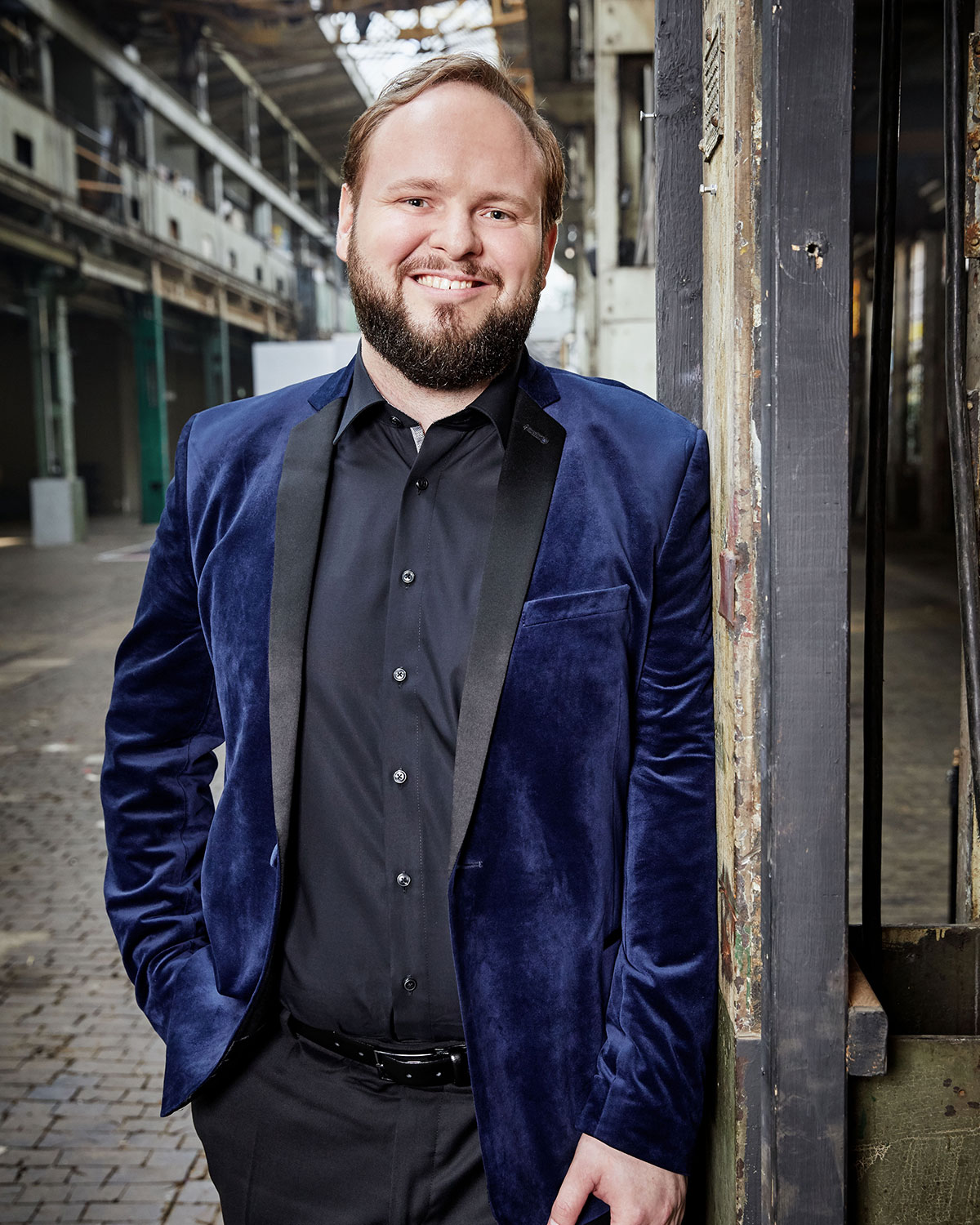