A magic flutist with fire and fantasy.

Andrea Ritter, first prize winner at the 2007 Montreal International Recorder Competition, has long since gained a permanent standing among the world's leading recorder players. She has performed in Europe, the USA, South America, Taiwan, China and Japan. Emanating from the renowned Amsterdam Loeki Stardust Quartet, she has established herself on the international stage as a solo artist as well as a founding member of Spark and the early music ensemble Koschitzki & Ritter. She regularly gives master classes in Germany and abroad, for example at the Schleswig-Holstein Music Festival, the International Master Classes in Vaduz and at the Anton Bruckner University in Linz, Austria.

As a performer Ritter combines classical tradition and influences from contemporary avant-garde music with her passion for Kurt Weill, “film noir”, jazz and electronic music. Women with independent personalities such as Björk, Tori Amos, Kate Bush, Patti Smith and Romy Schneider are among her diverse influences. This is clearly reflected in her various solo projects and her CD recording Echoing Voices. Many of the pieces featured on the album were arranged by Ritter herself, marked by her very own, distinctive fingerprint. She is also regularly contributing arrangements as well as compositions to the Spark repertoire. 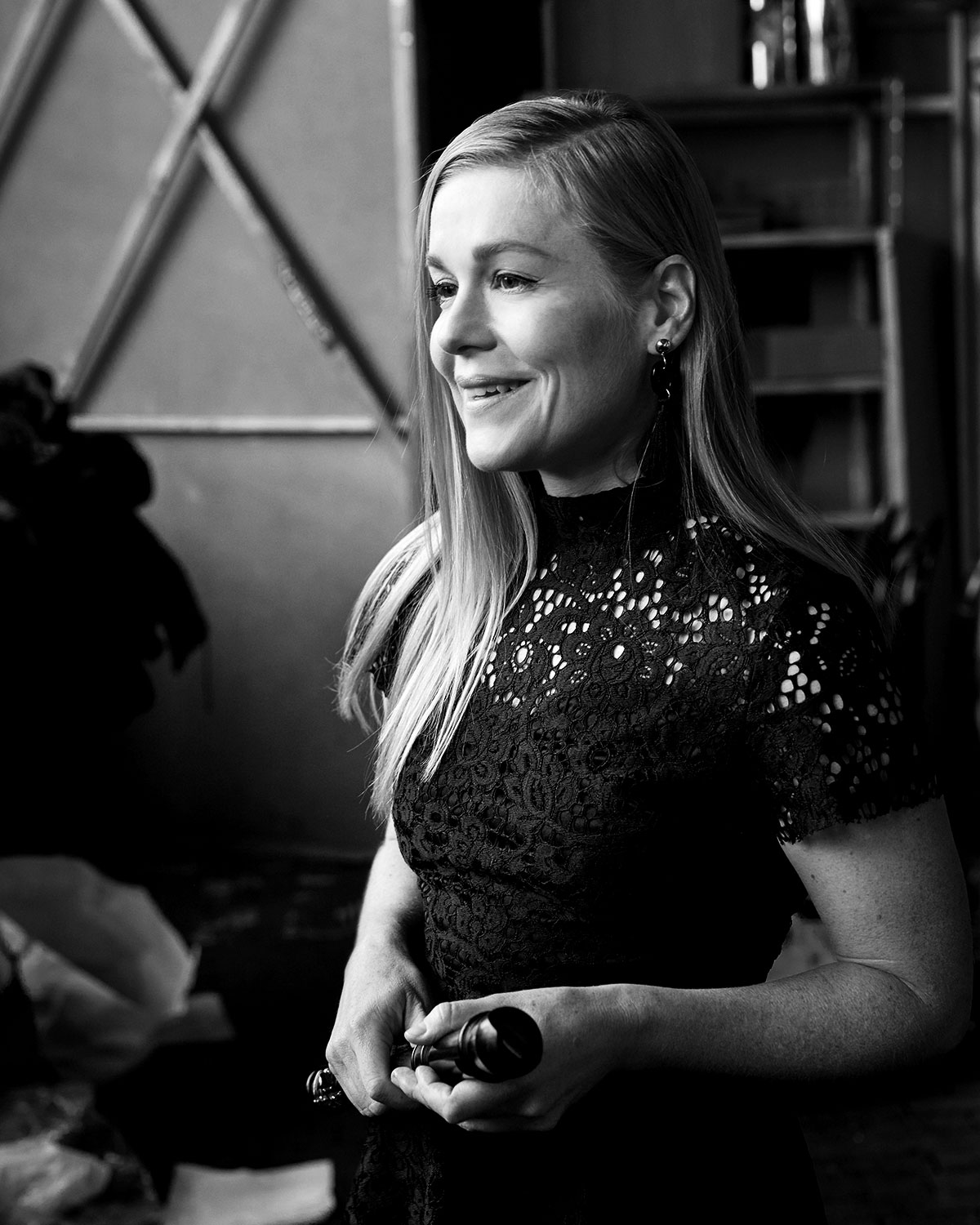 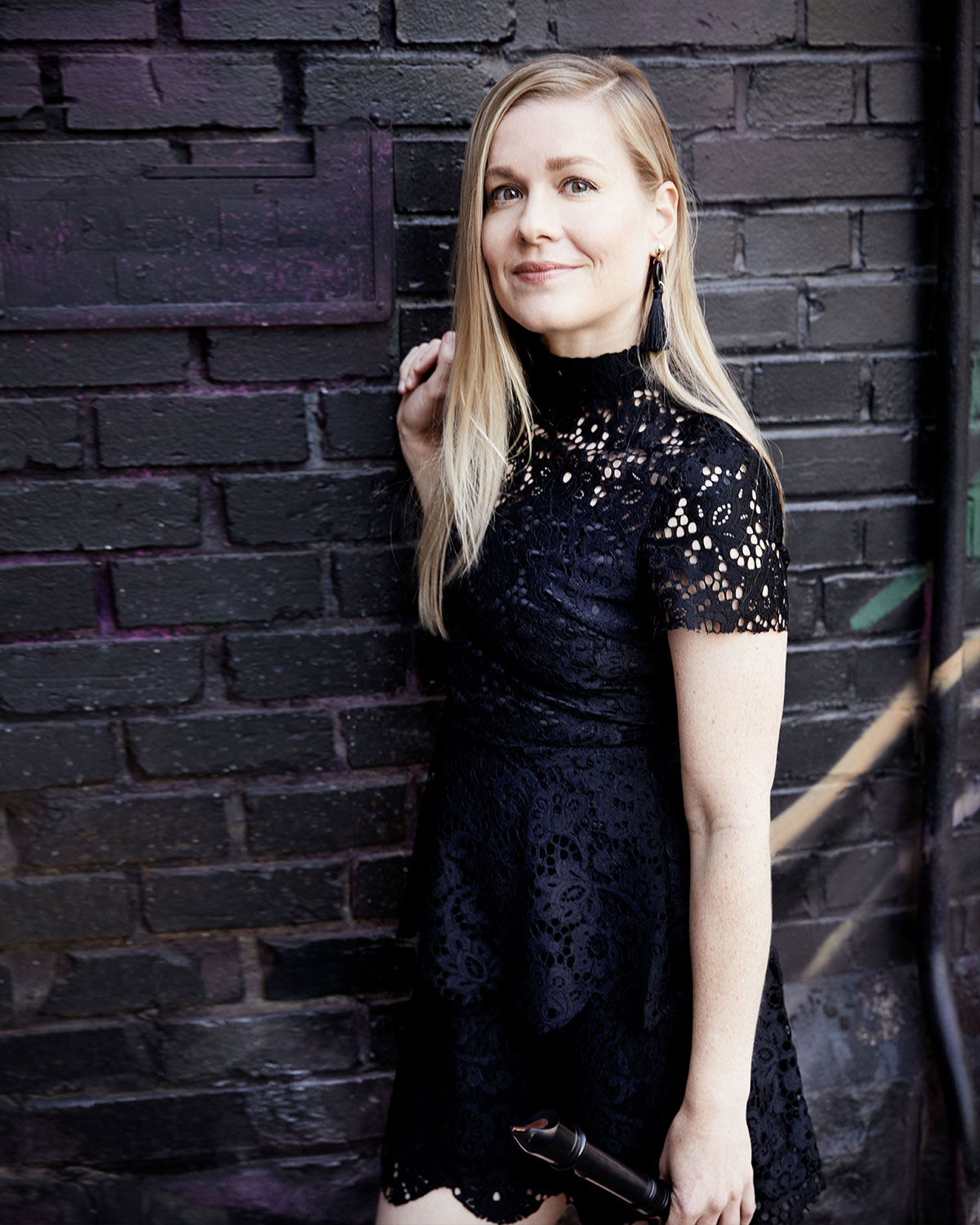