A gypsy violinist with the Puszta in his heart.

Stefan Balazsovics was born in Slovakia into a Roma family of Hungarian origin. As a son of a household full of musicians his path led quite fast and naturally to the viola. He won several prizes at the National Conservatory Viola Competition as a teenager. From 2004 to 2006 he studied the viola with Jozef Hošek at the Academy of Performing Arts in Bratislava. After his studies he became a member of the Slovak Philharmonic in Bratislava for three years. In 2007 Balazsovics moved to Ireland and worked as the principal violist of the Slovak Festival Orchestra in Dublin. With the SFO he played several successful tours through Ireland and the UK as well as some other European countries.

During his time in Ireland, he also became familiar with Irish folk music and the fiddle technique. In 2012 Balazsovics moved to Germany and won an audition for an academist position at the Staatsphilhamonie Nürnberg, which was followed by a three-year engagement as tutti violist in the Frankfurter Opern- und Museumsorchester from 2014 to 2016. An allround musician who knows how to express himself on the violin and on the viola with highest technical skills in a multitude of genres, he was a perfect match for the Classical Band and joined Spark in January 2017 as the group’s newest member. 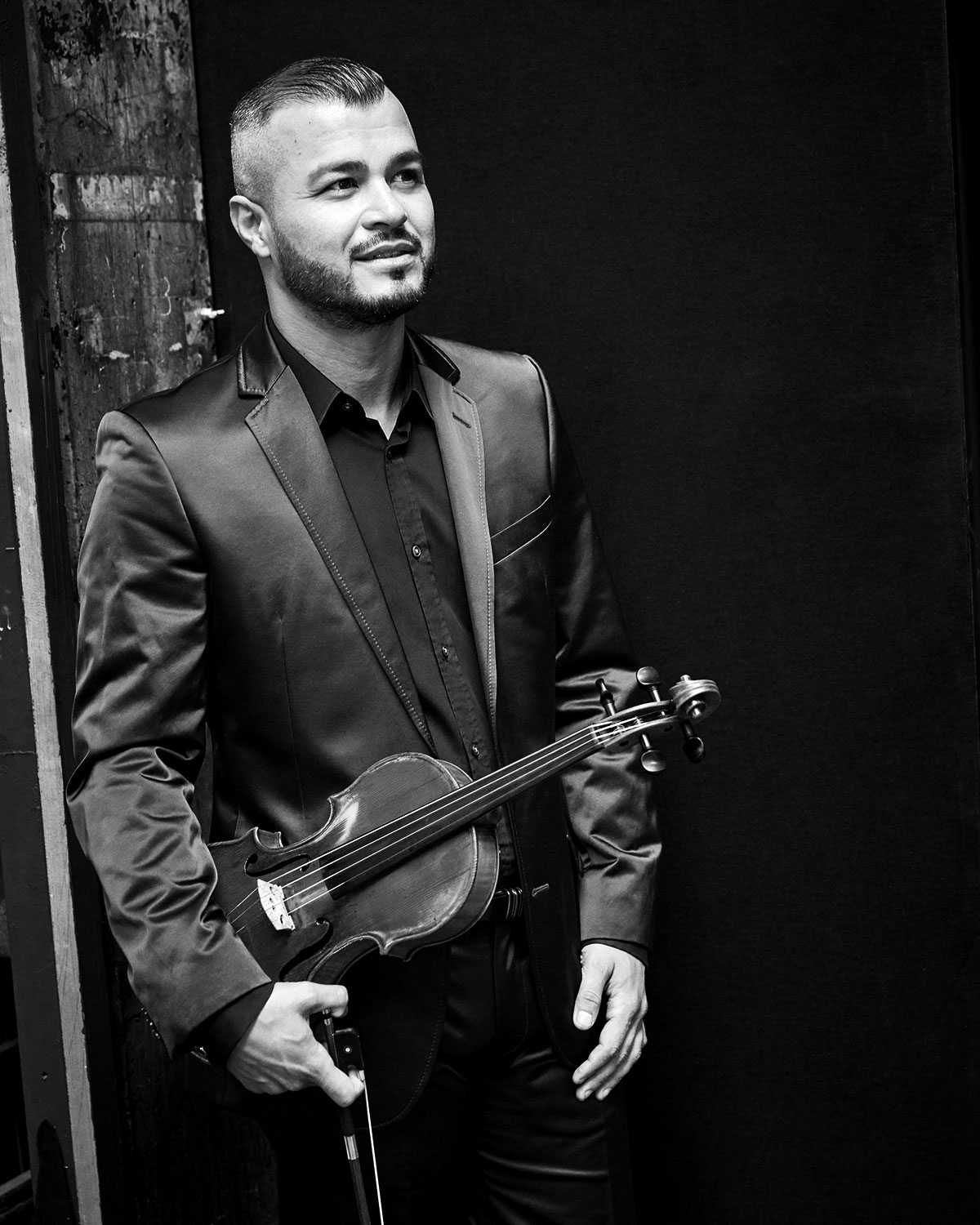 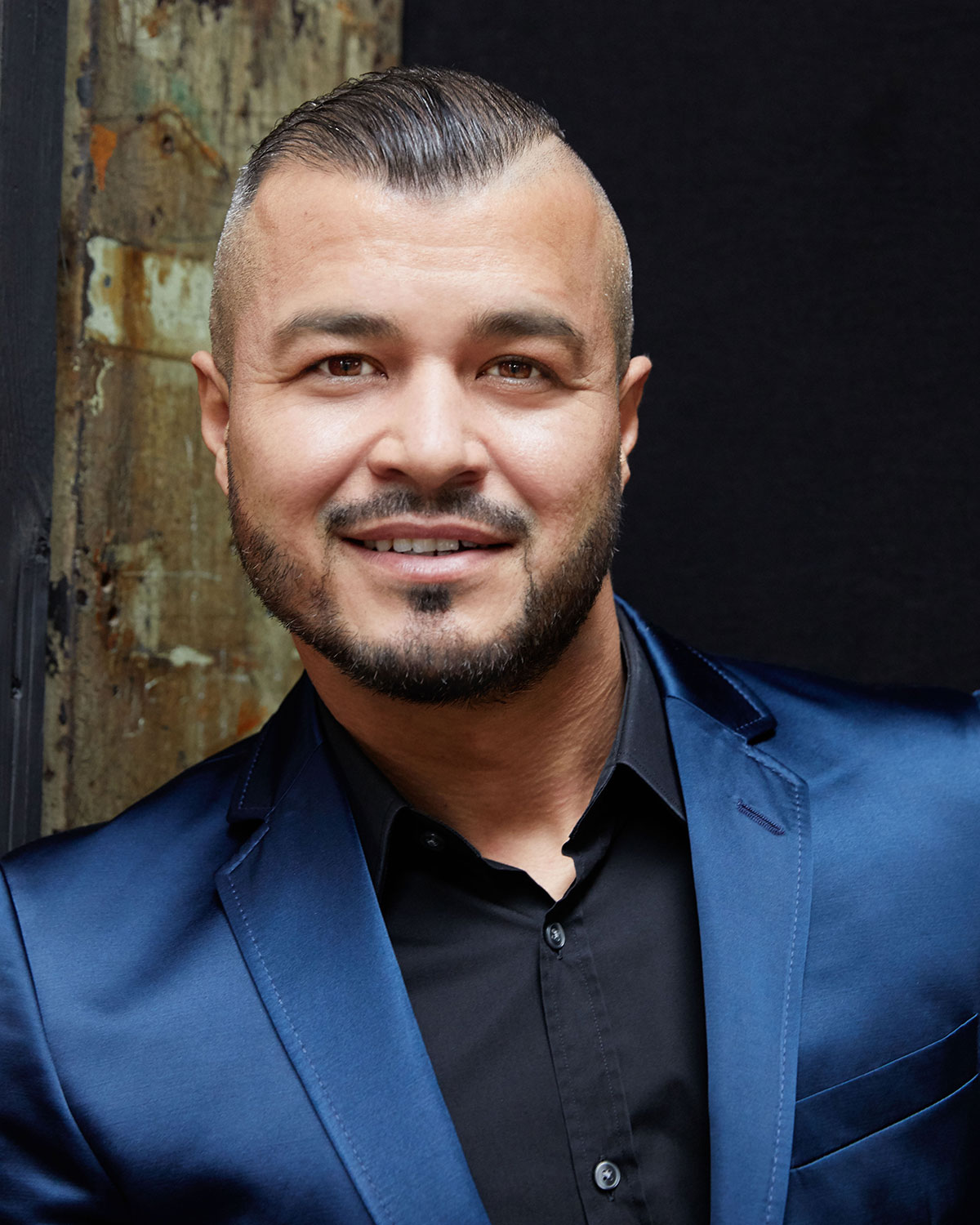