A wild cellist between rock and rococo.

Victor Plumettaz was born into a Swiss-Hungarian family of musicians. He was trained at the music universities of Frankfurt, Karlsruhe and Lucerne and has studied with Martin Ostertag, Daniel Robert Graf and Christian Poltéra. In addition, he received further impetus at master classes with Janos Starker, Ulf Tischbirek and Anja Lechner. He has won numerous awards at national and international competitions, among them the 2nd Prize at the 2006 Antonio Janigro International Cello Competition in Zagreb and the 1st Prize at the Willy Bissing Competition as a pianist. His education has been supported by the Jürgen Ponto Foundation and the Hirschmann Foundation. In 2007, Plumettaz joined Spark. As a member of the Classical Band, he regularly performs in various countries all over the world. Furthermore, he has given concerts as a soloist, chamber and orchestral musician in Europe, Israel, China and the USA.

Plumettaz has given world premieres of works written by renowned composers, such as Wolfgang Rihm, Johannes Motschmann and Márton Illés. It’s a matter of the heart for Plumettaz to use music as a means of world understanding and for peace projects. He has given concerts in crisis regions such as Israel, Palestine and Kosovo. An event that has done much to shape him was a joint tour with two Kosovar musicians, Albanian violinist Visar Kuci and Serbian pianist Marija Deskovic. Together they played concerts in several areas of conflict within that region. The project was made into a documentary by ORF. Plumettaz plays a cello by Enricus Ceruti from 1881. 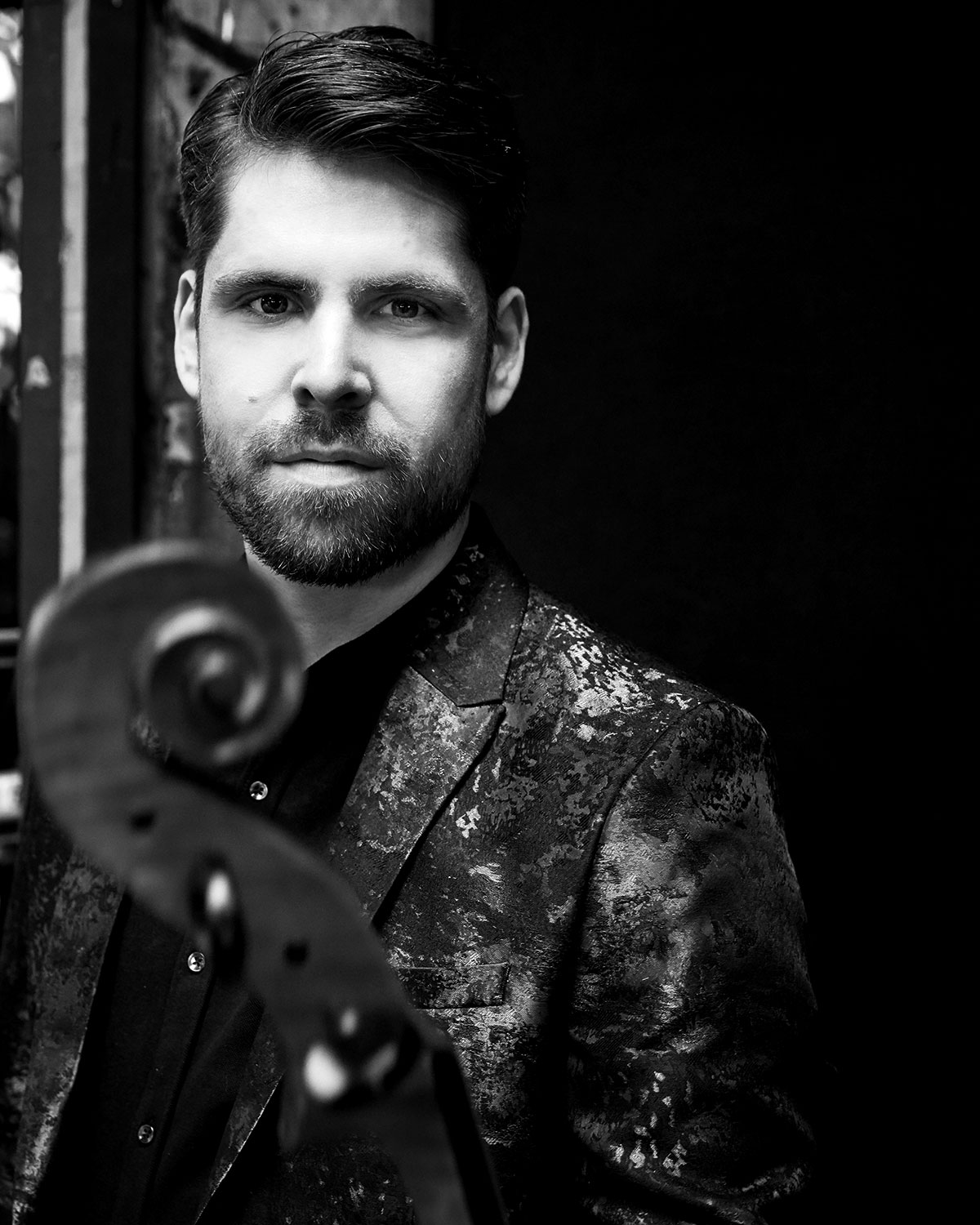 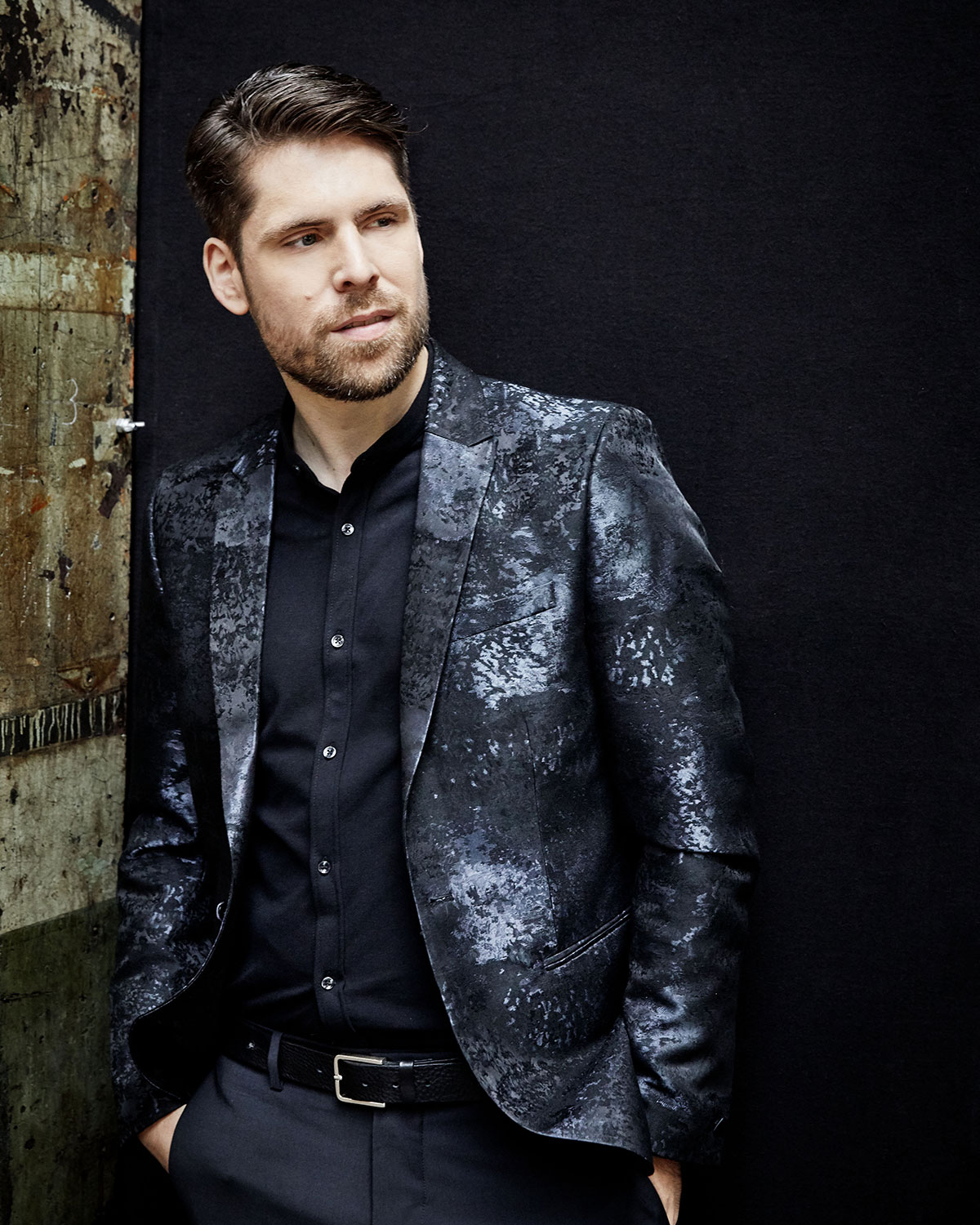