A Paganini on the recorder.

Daniel Koschitzki is considered one of the world's leading recorder players of his generation. Respected by critics and audiences alike as a contrarian thinker and a visionary, Koschitzki often places his instrument in unaccustomed contexts. This has contributed to a new understanding of the recorder on the classical music scene. Koschitzki’s international career began in 2001 with 1st Prize at the International Solo Recorder Playing Competition in London, followed by a solo debut in the city’s famous Wigmore Hall. In the same year, he joined the world-renowned Amsterdam Loeki Stardust Quartet and stayed a member of the group until 2007. The same year, he founded Spark, the Classical Band, together with recorder player Andrea Ritter. He now plays most of his concerts with this group all over the world. This exceptional musician, who holds a soloist diploma not only on the recorder but also on the piano, devotes himself in addition to selected solo and chamber music projects. 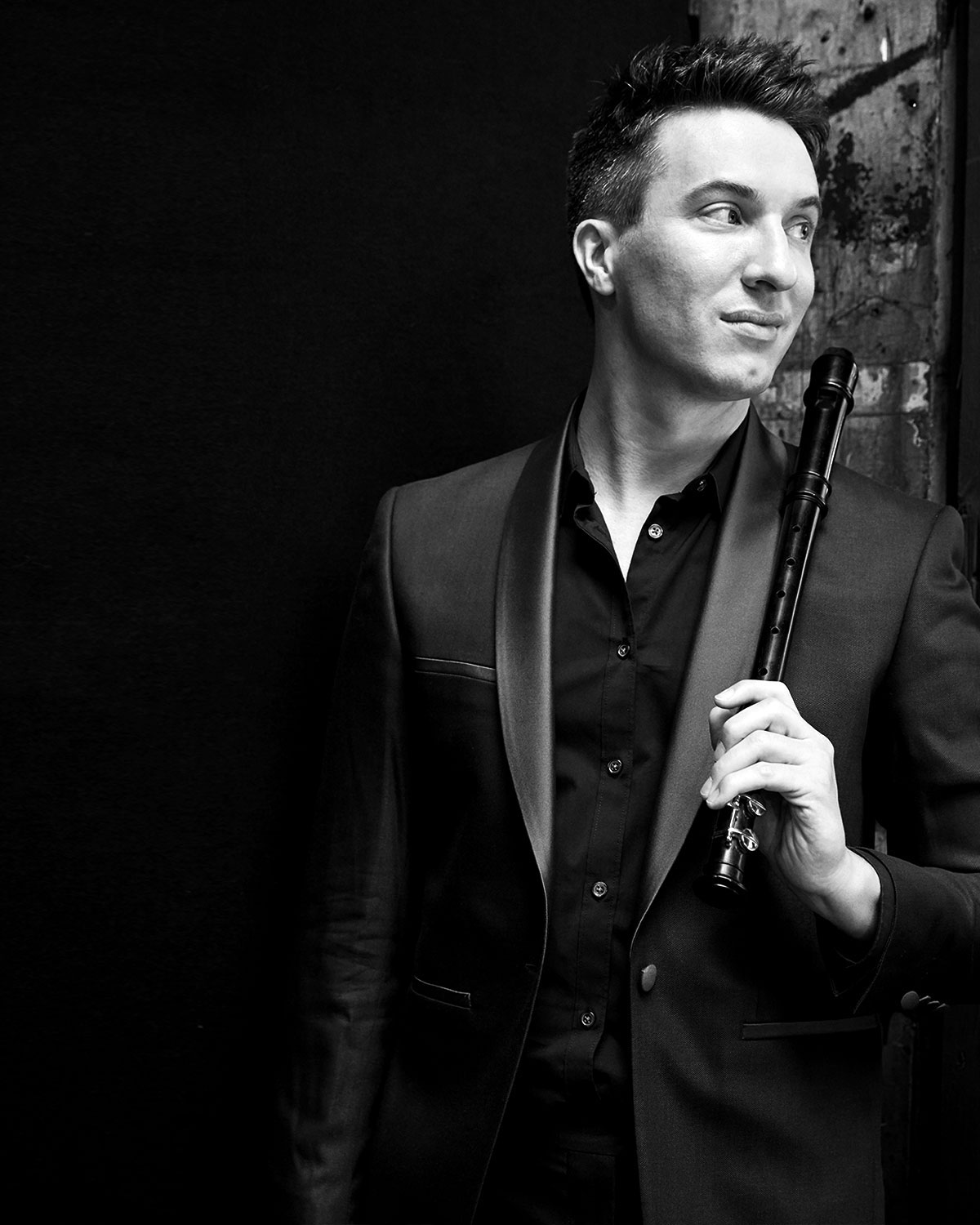 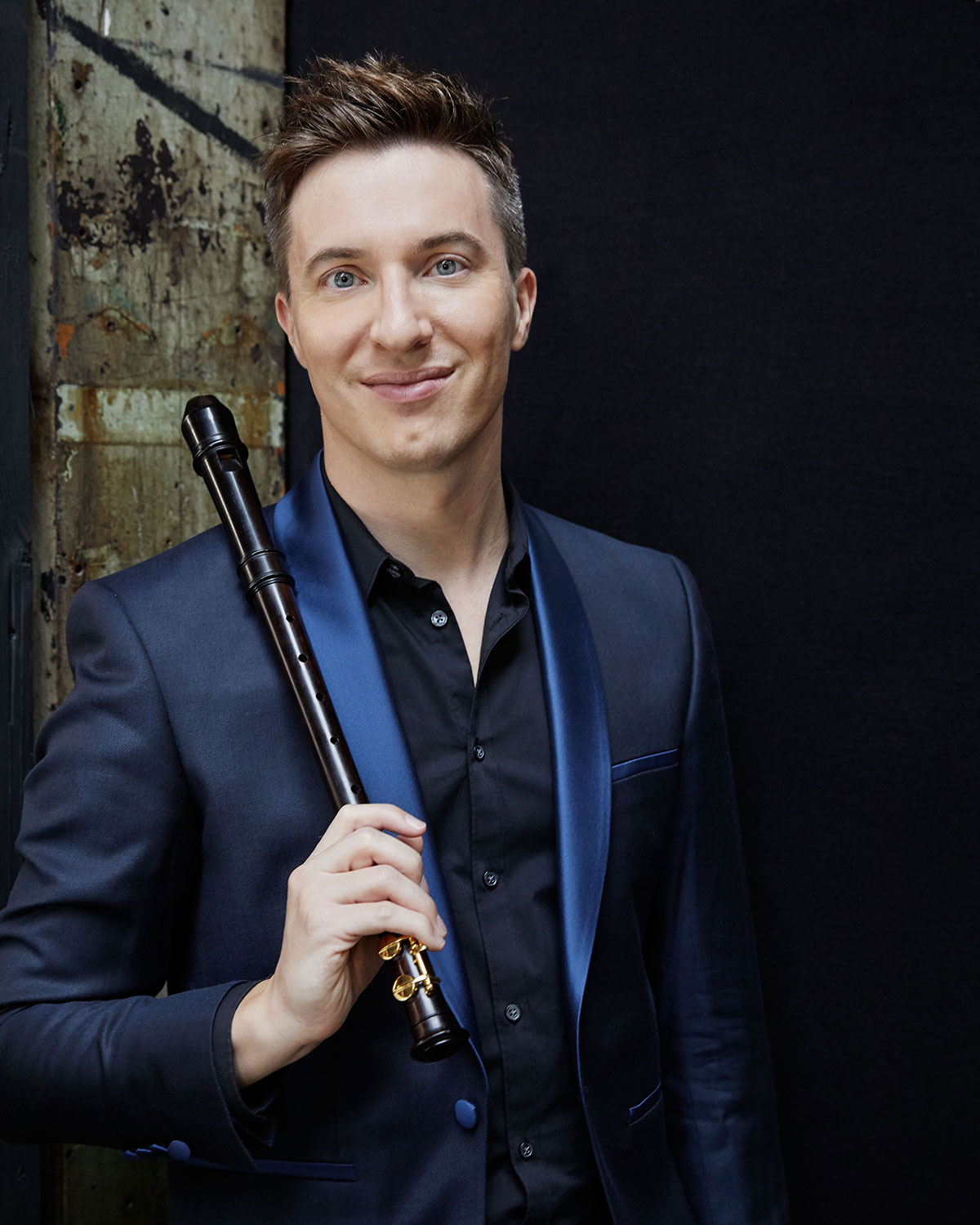